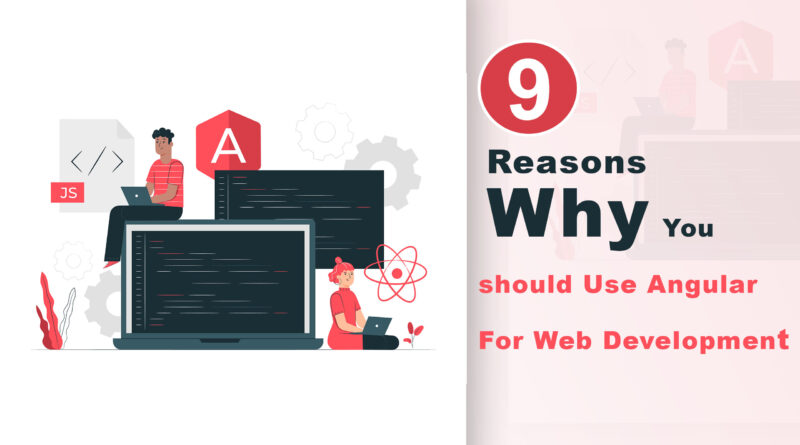 Why we need Angular?

As explained above, Angular has been completely rewritten, now you need to know why we are using Angular while we have AngularJS. So, the answer is that Angular is designed for all the devices.

In AngularJS, developer face a problem when using the application on mobile or any other device except the web. Thus, the team has decided that they will develop Angular, which can be used for all the devices, such as Mobile, iPhones, Tablets etc.

How to Make a Angular Login and Signup using JSON-Server

it is the product of Google, so today all developers wants to learn Angular. There are a few main
things you must know

Easier: Angular is easier to learn and within a limited time, we can learn it and create the applications with simple CRUD features.

Performance: Its performance is much better than AngularJS because execution is very fast when we perform any operation in the application.

Easy Testing: When we work on an Angular project, we can easily test the application by creating test cases and it is easier than others.

Increased Developer Productivity: Angular increases the developer productivity because a developer can easily learn and complete any task or feature quickly.

Work in Coding pattern: Using Angular, you can work on a good consistent coding model because it provides codelyzer with which you can write consistent code and discover potential errors.

Angular uses full featured Routing: Routing is yet another great feature of Angular. Angular performs navigation from one view to another and works very quickly. It supports lazy loading that allows you to load the code fragments on demand which means entire code will not be executed at one time.

Easy to build and use only required file: When we build the Angular v2 – v6 application, the application will build and required file will store in a dist file. In the
dist folder, only necessary files will be saved.

Change detection: It is a very important feature of Angular. It updates the running application whenever changes are made to the code. 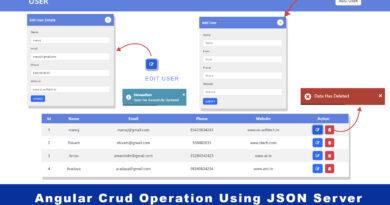 How to Make Angular CRUD Operation with JSON-Server 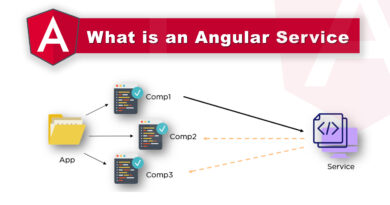 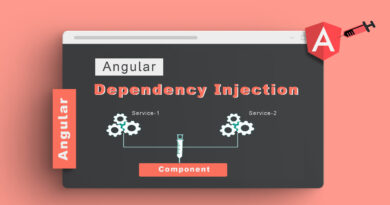 How to Work dependency injection in Angular