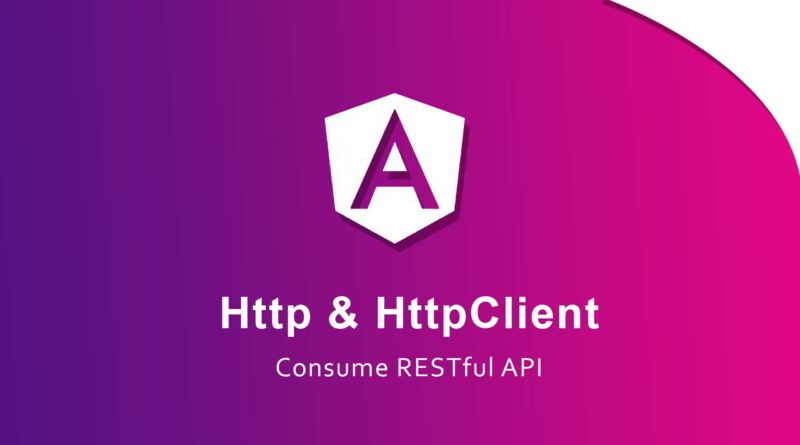 HttpClient makes HTTP requests and responses. Most of the web applications communicate with backend services via the HTTP protocol and all modern browsers support 2 different APIs for making HTTP requests, that are-

The HttpClient is easy to use, as an alternative to HTTP. It is an improved substitution of HTTP. They expect to deprecate http in Angular 5
and remove it in the later version.
The new HttpClient service is included in the HTTP Client Module that is used to start HTTP request and responses in angular application. The HttpClientModule is a replacement of HttpModule.
HttpClient also offers us advanced features such as the ability to listen for progress events and interceptors to modify requests or responses. Before using HttpClient, you need to import the HttpClient Module and the

And is imported from @angular/common/http.
You must import HttpClientModule after BrowserModule in the application.
HttpClient supports request mutation, i.e. sending data to the server with HTTP methods such as PUT, POST, and DELETE. HttpClient uses the XMLHttpRequest browser API to perform HTTP request.

Difference between HTTP and HttpClient?

The HttpClient is used to perform HTTP requests and it is imported form ‘@angular/common/http’ and is easy to use as an alternative of HTTP.
HttpClient is an improved replacement of Http. They expect to deprecate Http in Angular 5 and remove it in a later version.
It is an upgraded version of http from ‘@angular/http’ module with the following improvements:

Immutable request and response objects .
Interceptors allow middleware logic to be inserted into the pipeline.
Progress events for both request and response.
Typed.
Event firing.
Synchronous response body access.
Support JSON body types and JSON by default and now, no need to be explicitly parsed.
Automatic conversion from JSON to an object.
Post request verification.
A flush based testing framework.
Simplified syntax for headers.

How to Use Subject and Behavior Subject in Angular-13

How to create FormArray In Angular | Reactive Form 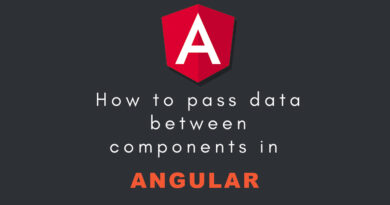 How to Pass data Between Components in Angular 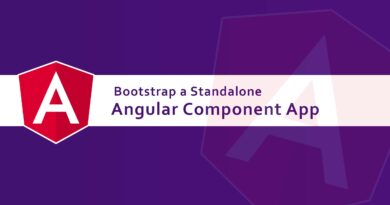 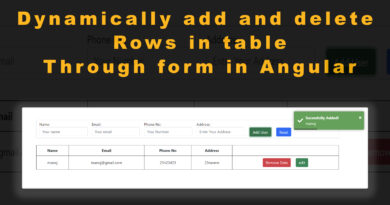 How to Make dynamic form add and delete rows in table through form in Angular.